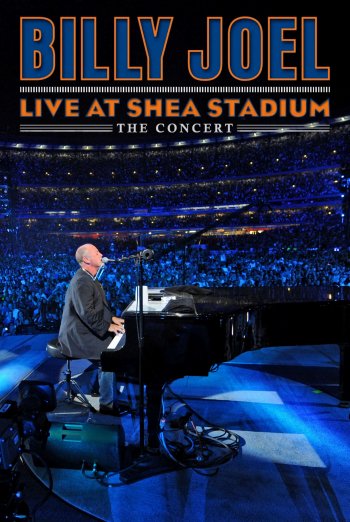 Info
1 Images
Interact with the Movie: Favorite I've watched this I own this Want to Watch Want to buy
Movie Info
Synopsis: This 2008 show from the legendary Shea Stadium features Long Island's own Billy Joel performing hits from throughout his decades long career including "My Life," "Summer, Highland Falls," "We Didn't Start the Fire," and "Scenes From an Italian Restaurant. The Piano Man is joined on stage by such luminaries as Steven Tyler, John Mellencamp, and Who frontman Roger Daltrey.