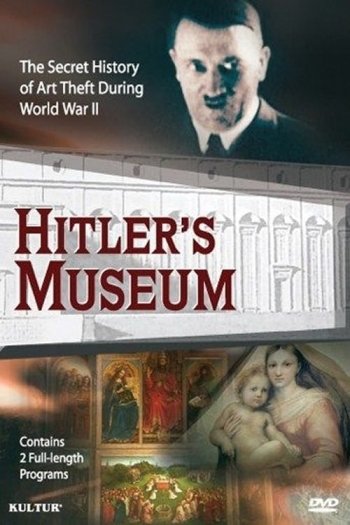 Info
1 Images
Interact with the Movie: Favorite I've watched this I own this Want to Watch Want to buy
Movie Info
Synopsis: One and a half years before the begin of the Second World War during the annexation of Austria in March of 1938, Hitler conceived the megalomaniac idea of creating the largest European art center in his home town of Linz. At the beginning of the war on the 1st of September 1939, not only did his armies advance but also his art thieves began to fan out in their great foray of art plundering; an expedition on a previously unheard of scale began. Not only did the task forces of diverse National Socialist organizations pillage the occupied countries; Nazi bigwigs like Goering also took whatever they felt was valuable. This documentary includes the long and eventful journey of an exceptional masterpiece of European art: the Ghent Altar, created by van Eyck.

Hitler: A Film from Germany 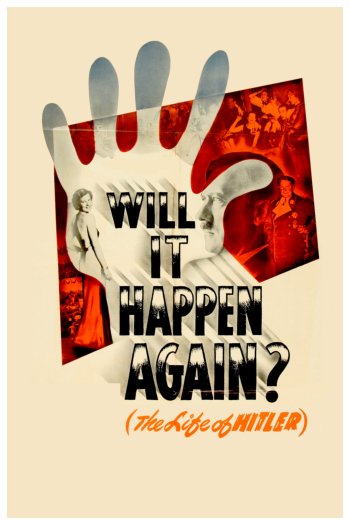 Will It Happen Again? 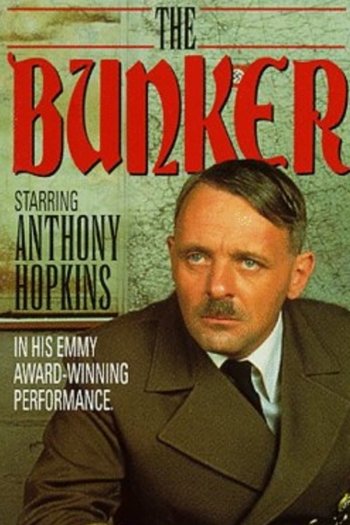 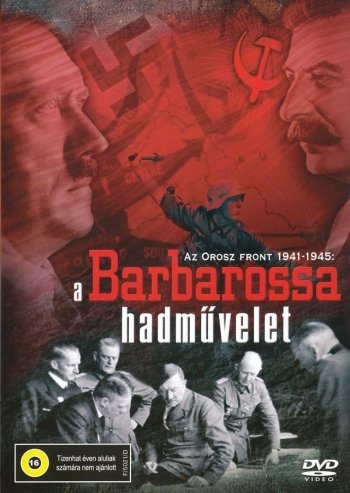 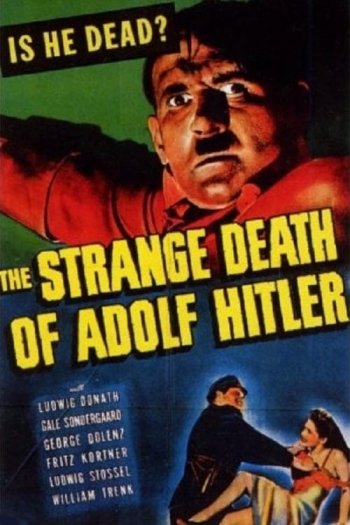 The Strange Death of Adolf Hitler