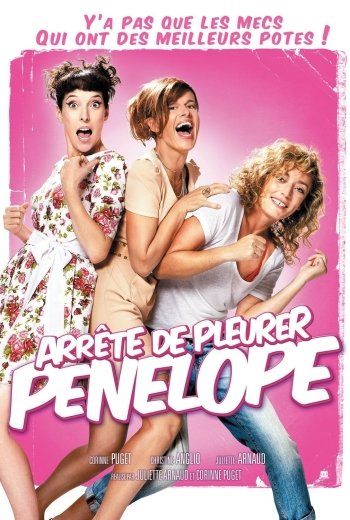 Info
1 Images
Interact with the Movie: Favorite I've watched this I own this Want to Watch Want to buy
Movie Info
Synopsis: Chloé, Léonie and Pénélope, three friends who have not set eyes on each other for many years, are reunited in a notary’s office. It appears that Chloé’s aunt, with whom they used to spend their summer holidays, has died and bequeathed them her house in the country. The three young women agree to spend the weekend at the house, to clear it out so that they can sell it. As soon as they arrive at the house, old memories come flooding back. It is the beginning of a very long weekend...