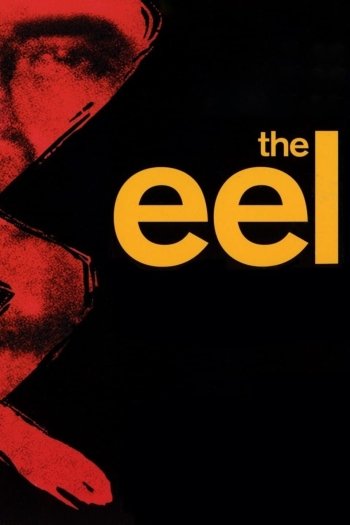 Info
Alpha Coders 1 Images
Interact with the Movie: Favorite I've watched this I own this Want to Watch Want to buy
Movie Info
Synopsis: White-collar worker Yamashita finds out that his wife has a lover visiting her when he's away, suddenly returns home and kills her. After eight years in prison, he returns to live in a small village, opens a barber shop (he was trained as a barber in prison) and talks almost to no-one except for the eel he "befriended" in prison. One day he finds the unconscious body of Keiko, who attempted suicide and reminds him of his wife. She starts to work at his shop, but he doesn't let her become close to him.

View the Full Cast of The Eel

The Class
The Mourning Forest
Gypo 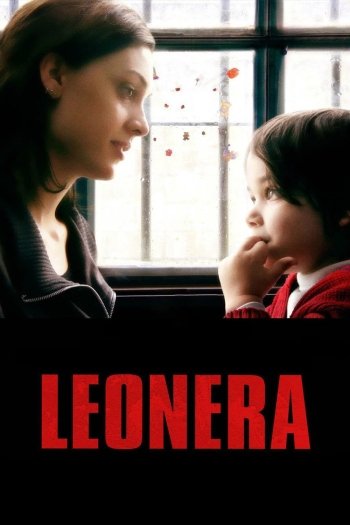 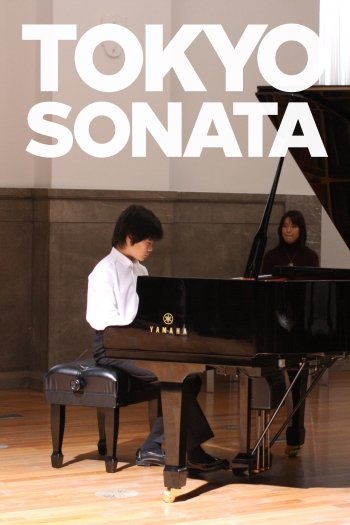