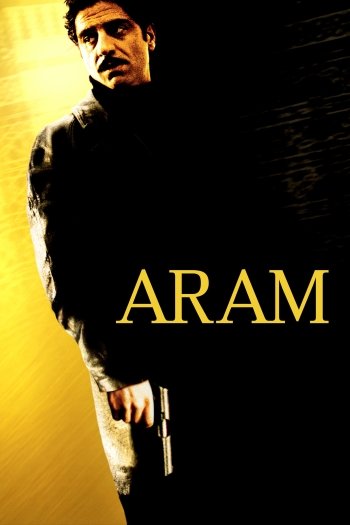 Info
Alpha Coders 1 Images
Interact with the Movie: Favorite I've watched this I own this Want to Watch Want to buy
Movie Info
Synopsis: Aram, an ex-soldier from the Armenian cause, has come to France to close an arms deal under secret service surveillance. Held responsible and banished by his faher for his brother's injuries in a terrorist ttack, he's also come to seek revenge for the drama that has marked his family and his life.