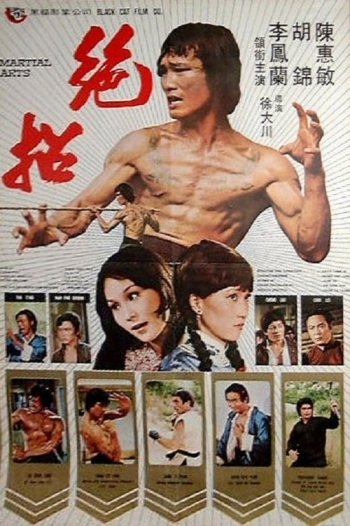 Info
Alpha Coders 1 Images
Interact with the Movie: Favorite I've watched this I own this Want to Watch Want to buy
Movie Info
Synopsis: Chen is forced by his father to leave their home as evil plotters plan his death. On his journey he kills a man in hand-to-hand combat and then decides to find and help the man's family. When Chen arrives, he meets the dead man's two pretty daughters, now under the control of an evil war lord and his cruel gang. One by one, Chen takes them down until the big tournament, when he is forced to fight several skilled killers in a variety of martial arts styles. After winning the tournament, Chen takes on the big war lord himself in a fight to the death! 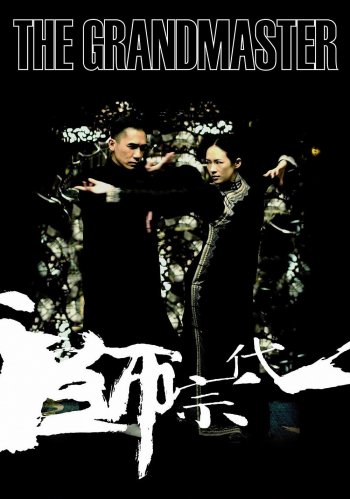 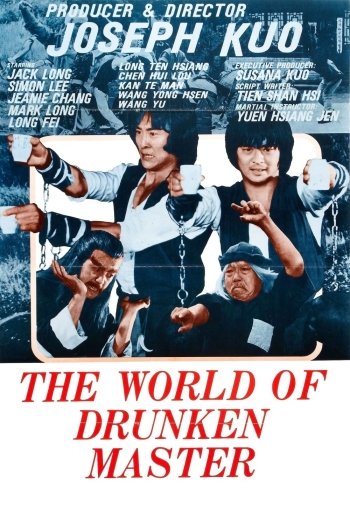 World of the Drunken Master
Rage and honor II
Cannonball! 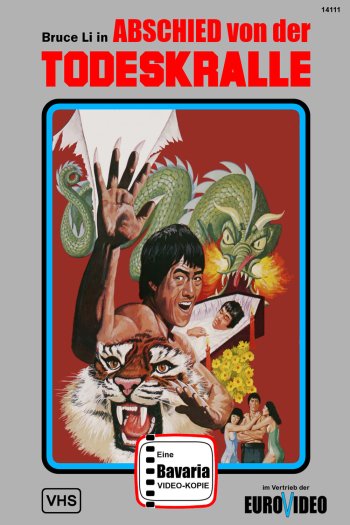 Exit the Dragon, Enter the Tiger
The Leg Fighters
Shaolin Invincible Sticks
Return of the Chinese Boxer
Come Drink with Me
Gambit