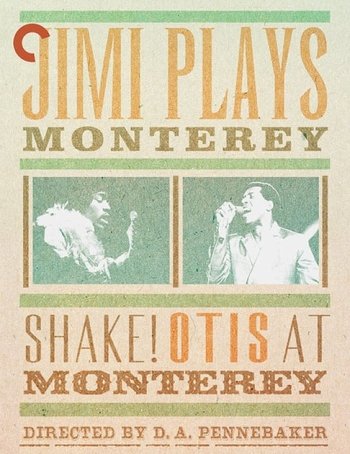 Info
Alpha Coders 1 Images
Interact with the Movie: Favorite I've watched this I own this Want to Watch Want to buy
Movie Info
Synopsis: It's no exaggeration to say this might be the most intense and groundbreaking 45-minute performance in the history of rock. Jimi Hendrix's debut American set at 1967's Monterey Pop Festival is generally considered one of the most radical and legendary live shows ever. Virtually unknown to American audiences at the time, even though he was already an established entity in the UK, Hendrix and his two-piece Experience explode on stage, ripping through blues classics "Rock Me Baby" and Howlin' Wolf's "Killing Floor," interpreting and electrifying Bob Dylan's "Like a Rolling Stone," debuting songs from his yet-to-be-released first album and closing with the now historic sacrificing/burning of his guitar during an unhinged version of "Wild Thing" that even its writer Chip Taylor would never have imagined. Hendrix uses feedback and distortion to enhance the songs in whisper-to-scream intensity, blazing territory that had not been previously explored with as much soul-frazzled power. 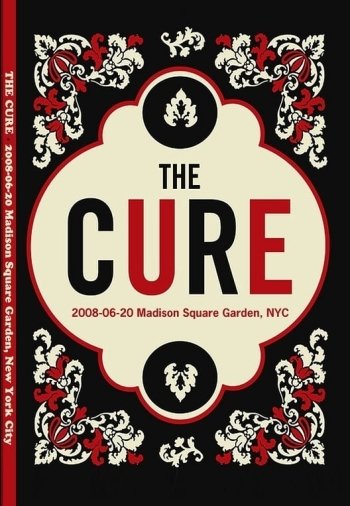 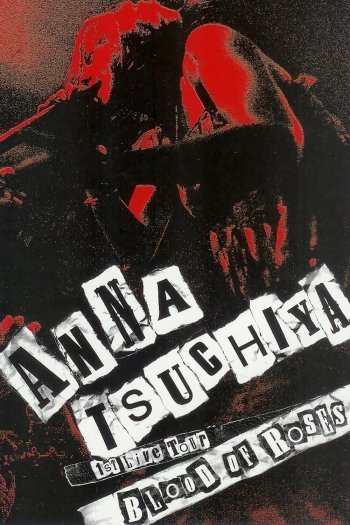 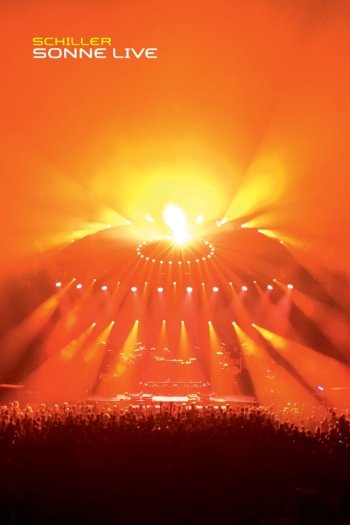 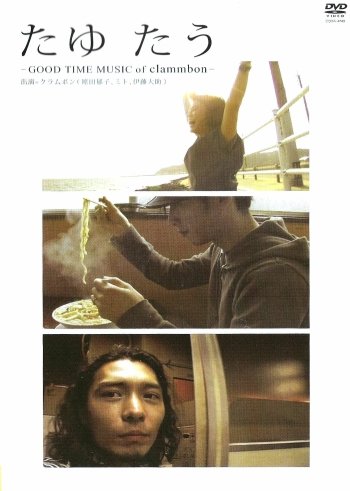 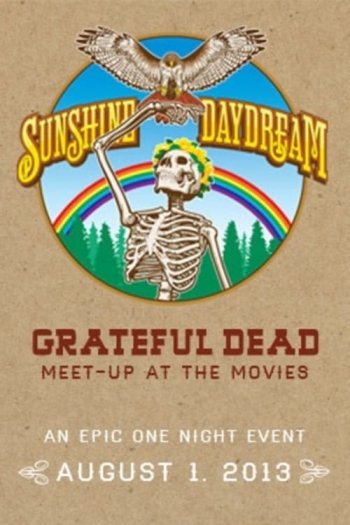 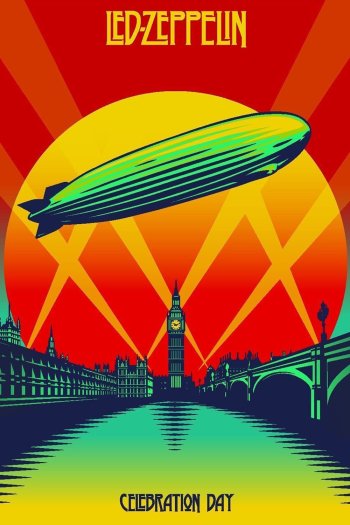