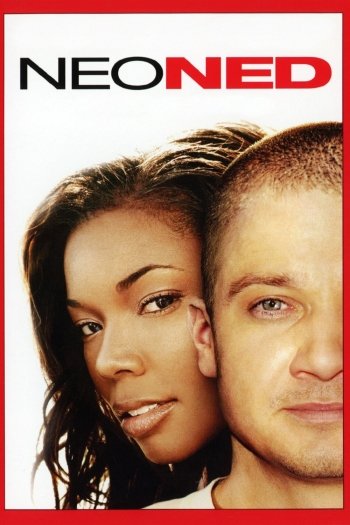 Info
Alpha Coders 1 Images
Interact with the Movie: Favorite I've watched this I own this Want to Watch Want to buy
Movie Info
Synopsis: Like most kids, Ned idolized his father and dreamed of following in his footsteps. Unfortunately, his father was a two-bit crook who spent most of his life in jail. Without a family of his own, Ned falls in with the Aryan Brotherhood. Soon after, Ned is placed in a mental hospital where he is mesmerized by a young black girl who believes Adolf Hitler was reincarnated in her.