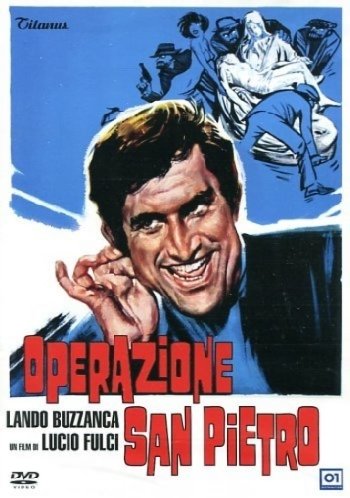 Info
Alpha Coders 1 Images
Interact with the Movie: Favorite I've watched this I own this Want to Watch Want to buy
Movie Info
Synopsis: Small time crook Napoleone falls into an unlikely gang made up of a gangster, called The Baron, and his two cohorts, Agonia and The Captain, where Napoleone takes them to Rome where they shack up with a shady used car dealer caled Il Cajella to help finance their new life of crime by planing to rob a statue from the Vatican. But a big-time American gangster, named Joe Ventura, hears about the heist and wants the priceless statue for himself by having his mistress, Samantha, come onto and betray the woman-hungry Cajella to give the statue away to her. 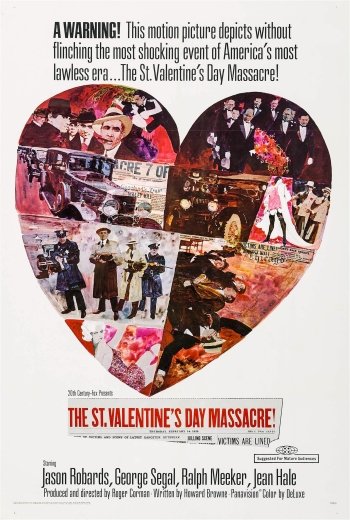