Movie Abyss Beauty and the Bandit 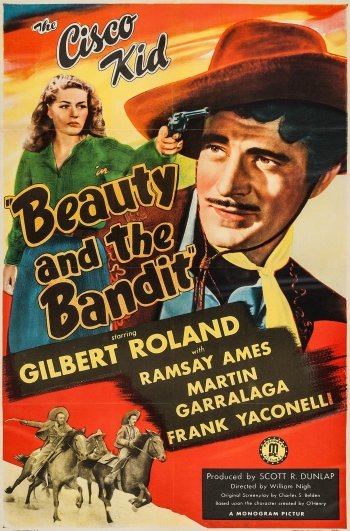 Beauty and the Bandit

Info
Alpha Coders 1 Images
Interact with the Movie: Favorite I've watched this I own this Want to Watch Want to buy
Movie Info
Synopsis: In Old California, a young Frenchman transporting a chest full of silver travels by stagecoach to San Marino, to complete a complex business deal. The stagecoach is ambushed by a band of men whose leader, a mysterious bandido known as Cisco (Gilbert Roland), claims the silver is money that was extorted over a period of years from the poor people of California. The bandits take the money and escape, but Cisco stays behind with the Frenchman -- who, it turns out, is actually a lovely mademoiselle, Jeanne DuBois (Ramsay Ames). She follows him to the bandit's lair, where Cisco tells her he intends to return the stolen money to the poor people. The two rivals are irresistibly drawn to each other, however, and as a token of love Cisco offers to return the money to Jeanne instead. Now she must decide whether to complete her business deal, or to comply with Cisco's wishes and redistribute the wealth. 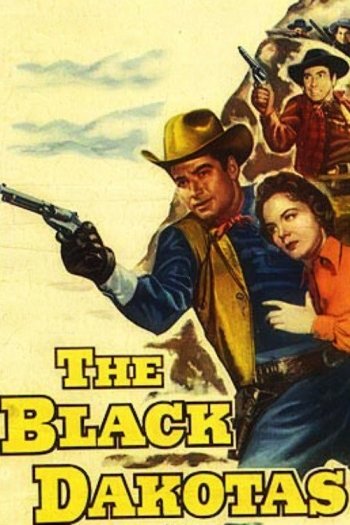 The Black Dakotas
Chamaco
The Kansan 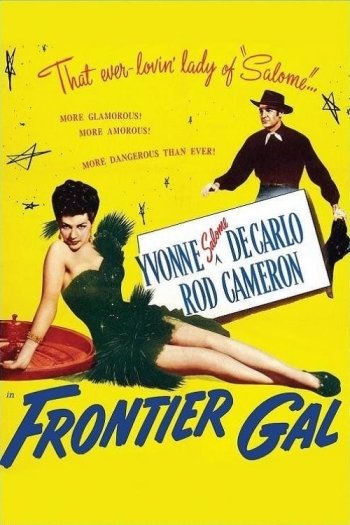 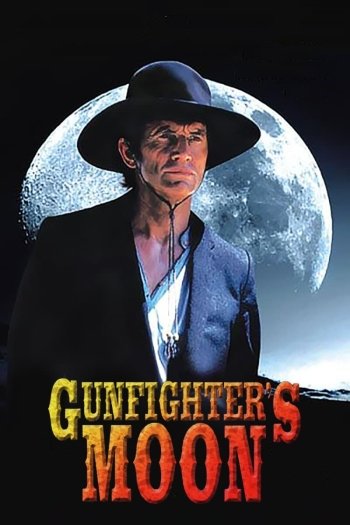 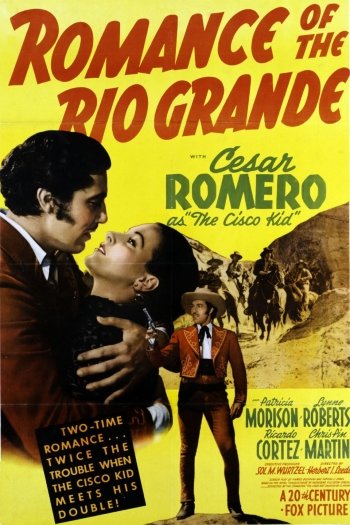 Romance of the Rio Grande 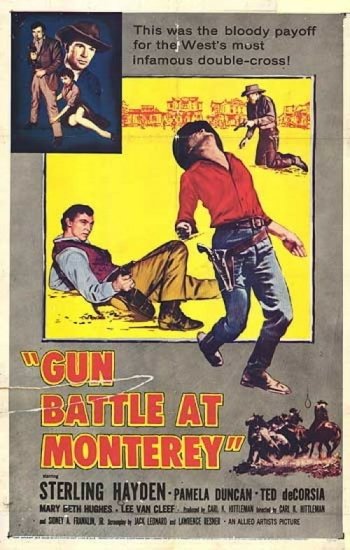 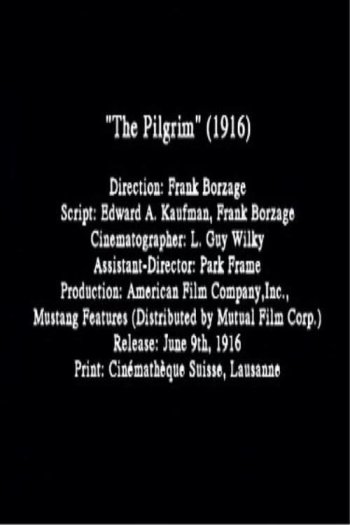 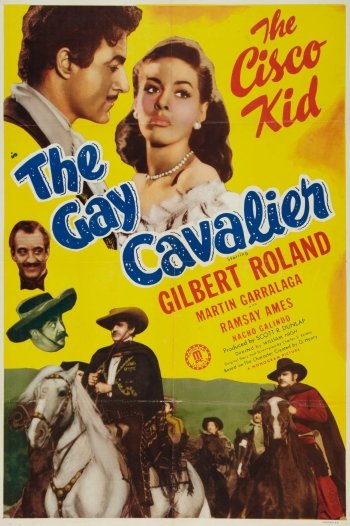