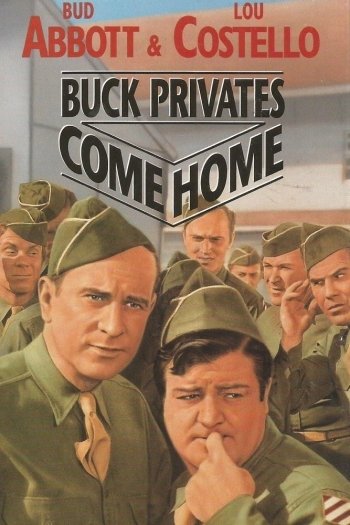 Info
Alpha Coders 1 Images
Interact with the Movie: Favorite I've watched this I own this Want to Watch Want to buy
Movie Info
Synopsis: Two ex-soldiers return from overseas--one of them having smuggled into the country a French orphan girl he has become attached to. They wind up running into their old sergeant--who hates them--and getting involved with a race-car builder who's trying to find backers for a new midget racer he's building.


Tagline: They're Out of the Army! 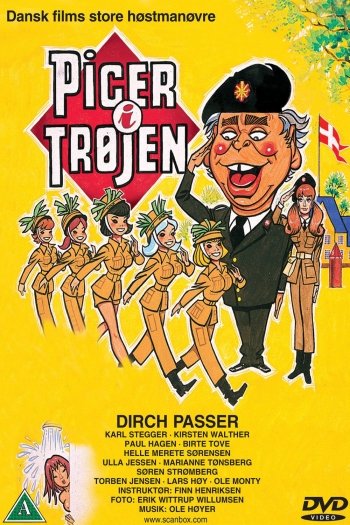 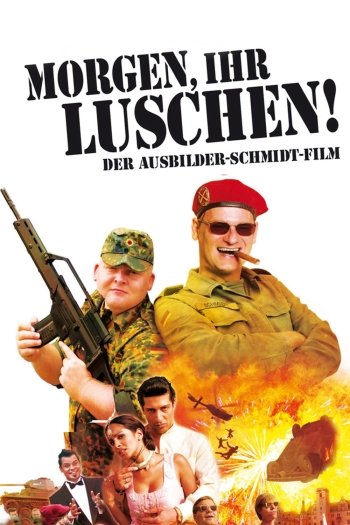 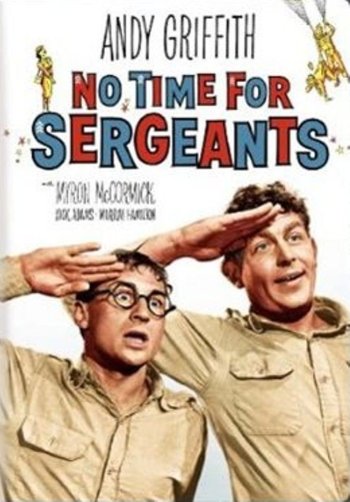 No Time For Sergeants 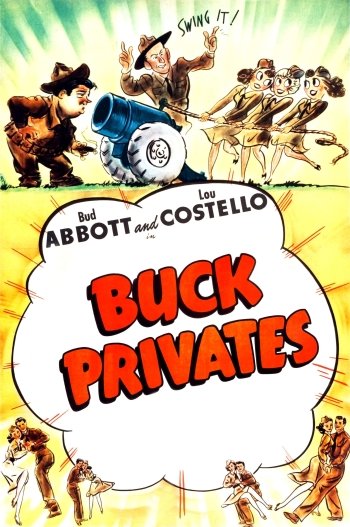 Buck Privates
Up in Arms 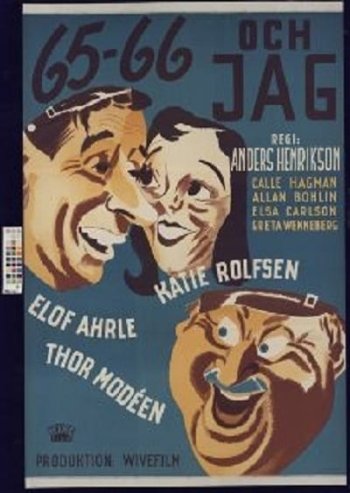 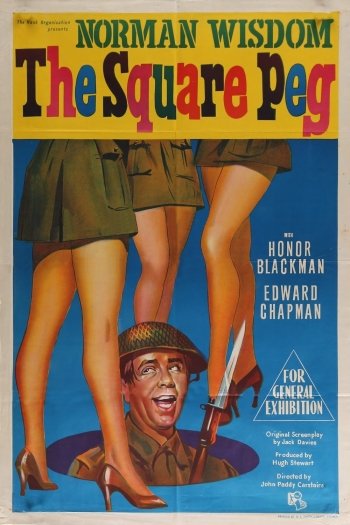 The Square Peg
The Sad Sack
Bowery Battalion
The Soldier