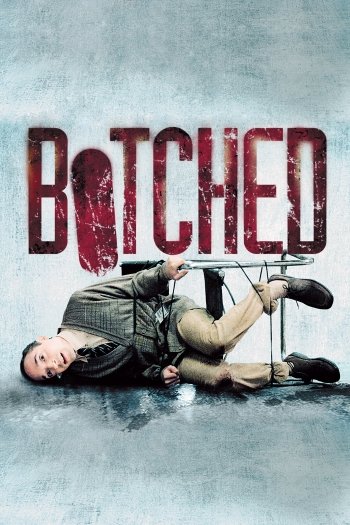 Info
Alpha Coders 1 Images
Interact with the Movie: Favorite I've watched this I own this Want to Watch Want to buy
Movie Info
Synopsis: Ritchie Donovan is a professional thief whose luck has just run out. The only survivor from a heist that goes terribly wrong, Ritchie is forced to take the rap and is sent to Russia to steal a priceless antique cross locked in a safe on the penthouse floor of a Moscow skyscraper.

View the Full Cast of Botched