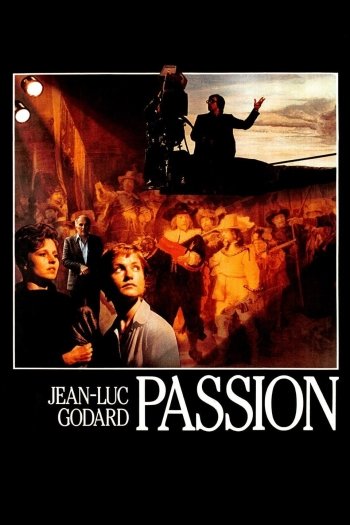 Info
1 Images
Interact with the Movie: Favorite I've watched this I own this Want to Watch Want to buy
Movie Info
Synopsis: While shooting a film, the director becomes interested in the unfolding struggle of a young factory worker that has been laid off by a boss who did not like her union activities.


Tagline: Godard mixes up politics, love and the workers plight, with the struggles of filmmaking, in his cheeky brand of art.