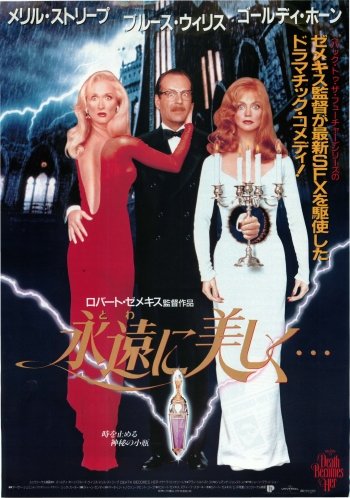 Info
Alpha Coders 5 Wallpapers 23 Images 2 Gifs
Interact with the Movie: Favorite I've watched this I own this Want to Watch Want to buy
Movie Info
Synopsis: Madeline is married to Ernest, who was once arch-rival Helen's fiance. After recovering from a mental breakdown, Helen vows to kill Madeline and steal back Ernest. Unfortunately for everyone, the introduction of a magic potion causes things to be a great deal more complicated than a mere murder plot.


Tagline: In one small bottle... The fountain of youth. The secret of eternal life. The power of an ancient potion. Sometimes it works... sometimes it doesn't.

View the Full Cast of Death Becomes Her 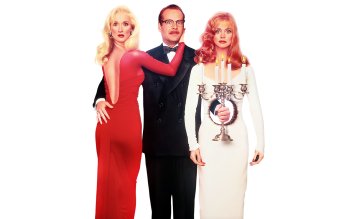 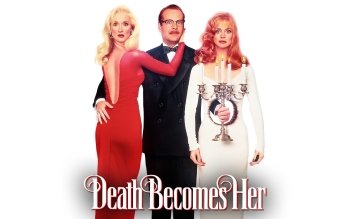 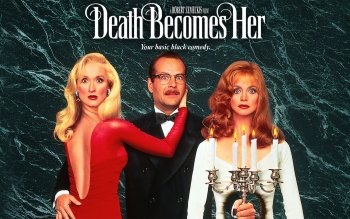 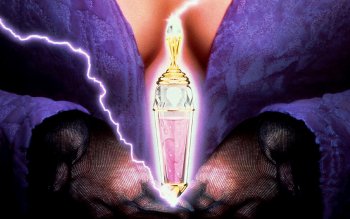 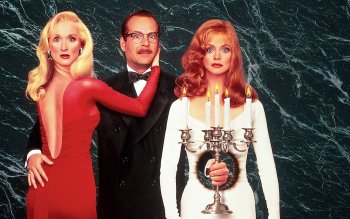 Highlander: The Search for Vengeance 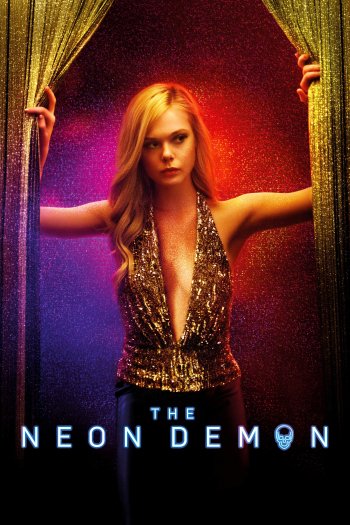 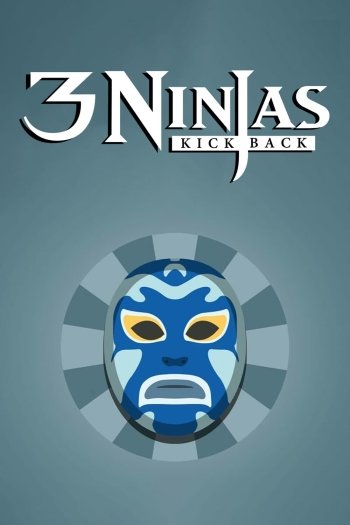 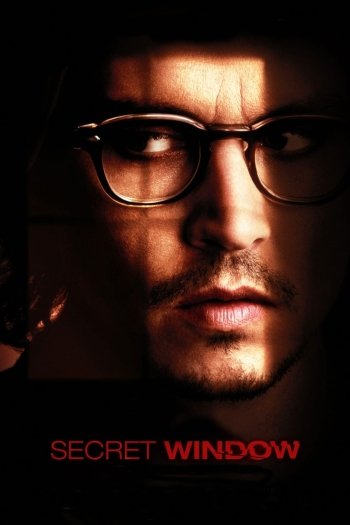 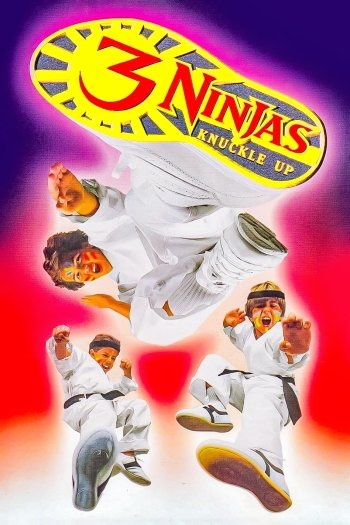