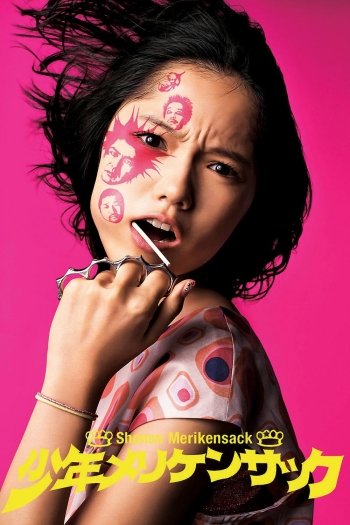 Info
1 Images
Interact with the Movie: Favorite I've watched this I own this Want to Watch Want to buy
Movie Info
Synopsis: A record company office worker named Kanna discovers a punk rock band called Shonen Meriken Sakku (Brass Knuckle Boys) through the internet and subsequently decides to represent them on behalf of her company. What Kanna did not know was that the Brass Knuckle Boys consists of all middle aged men. 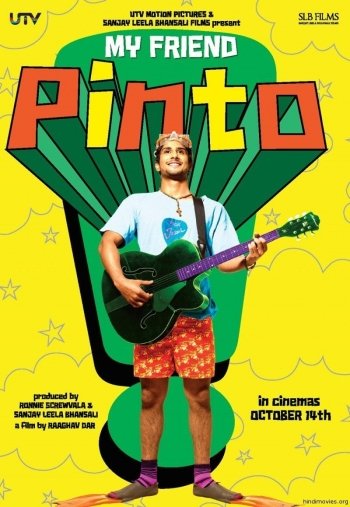 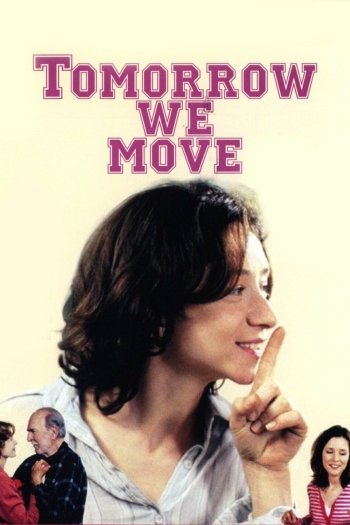 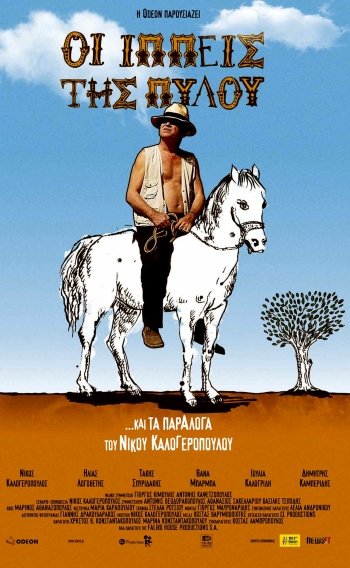 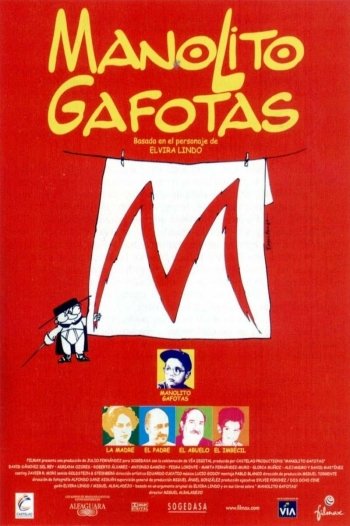