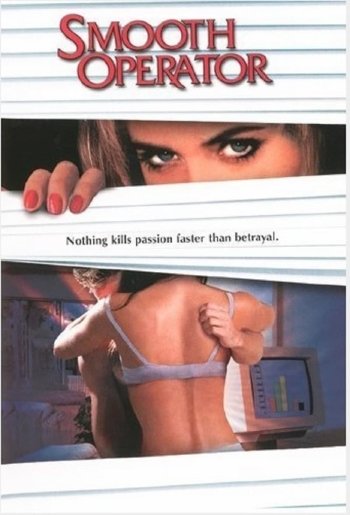 Info
1 Images
Interact with the Movie: Favorite I've watched this I own this Want to Watch Want to buy
Movie Info
Synopsis: Megan Hughes plays Grace Nichols, a businesswoman constantly competing with men to get ahead. Unfortunately, her love life is also suffering. One day, while chomping on a donut, she realizes she's put on a few pounds. She decides to get back in shape, and asks her secretary Angie Li (Candace Kita) if she could recommend a good personal trainer. Angie recommends Brian Lerner (Doug Jeffery), a guy Angie's also been sleeping with for the last few months. Of course, Grace doesn't know that. Grace meets up with Brian, and it's innocent at first. She tosses on the workout clothes, he comes over to help her out with exercising, and goes home. Simple enough, right? However, this is a softcore flick, so you know the sex is coming. Eventually, Grace asks Brian to accompany her to a formal dinner. 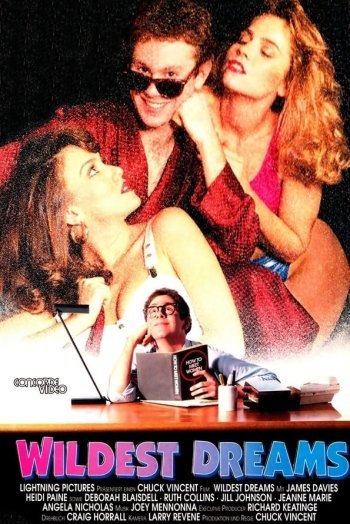 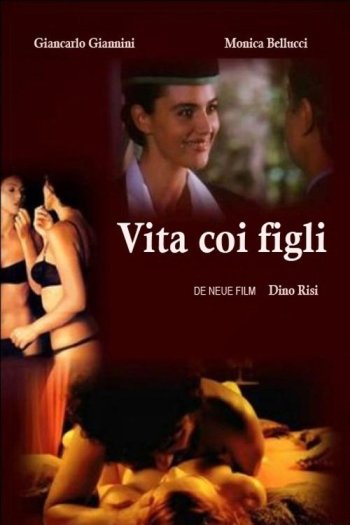