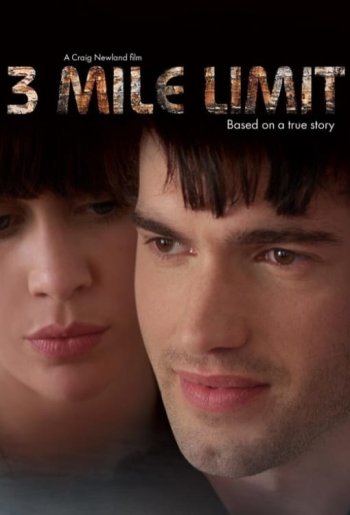 Info
Alpha Coders 1 Images
Interact with the Movie: Favorite I've watched this I own this Want to Watch Want to buy
Movie Info
Synopsis: Set in 1965, a true story of one man’s struggle to bring rock music to a nation, an iconic New Zealand story with a universal ‘David and Goliath’ theme. The youth will find it incredible this actually happened and existed as part of New Zealand society in the 1960′s. It’s a titanic struggle for freedom and ‘the choice to choose’. 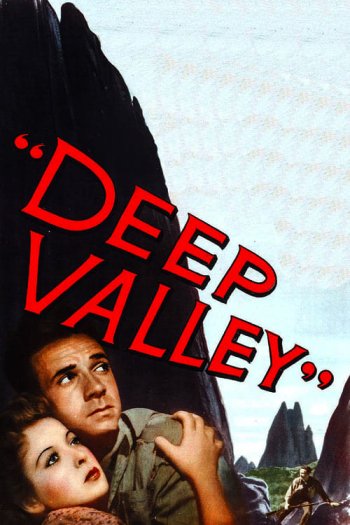 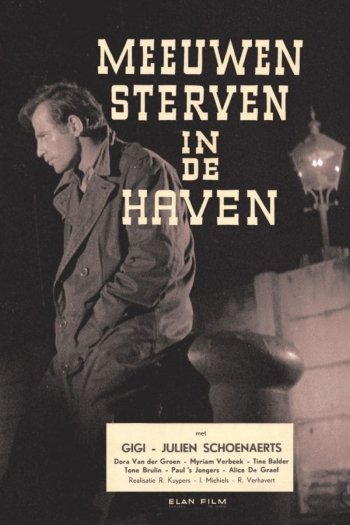 Seagulls Die in the Harbour
Step Off
Guernsey