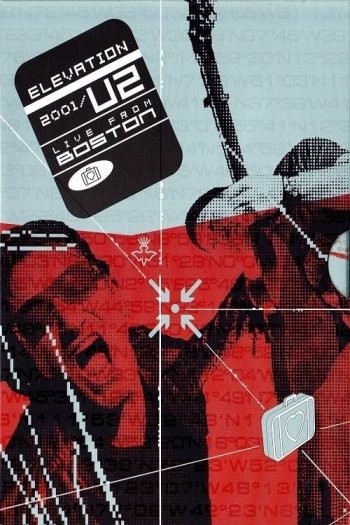 Info
1 Images
Interact with the Movie: Favorite I've watched this I own this Want to Watch Want to buy
Movie Info
Synopsis: Elevation 2001: Live From Boston captures the band's return to performing to indoor venues, making for a more intimate experience. The band had played mostly large outdoor stadiums over the previous decade on their Zoo TV and PopMart Tours. The film also showcases a more simplified, strip-downed stage design, free of the elaborate technologies of the previous two tours.

Movie Character
Actor
Himself
The Edge
Himself
Bono
Himself
Adam Clayton
Himself
Larry Mullen, Jr.
Themselves
U2 Jack Johnson - A Weekend at the Greek