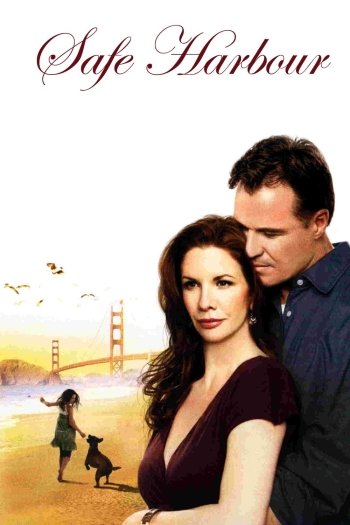 Info
Alpha Coders 1 Images
Interact with the Movie: Favorite I've watched this I own this Want to Watch Want to buy
Movie Info
Synopsis: Melissa Gilbert stars in this film adaptation of Danielle Steel's bestselling novel, in which a young girl named Pip and her mother meet an artist on the beach in Safe Harbour, where they have retreated in order to recover from the devastating loss of Pip's father and brother.