Interact with the Movie: Favorite I've watched this I own this Want to Watch Want to buy
Movie Info
Synopsis: After being double-crossed and left for dead, a mysterious man named Walker single-mindedly tries to retrieve the rather inconsequential sum of money that was stolen from him.


Tagline: There are two kinds of people in his up-tight world: his victims and his women. And sometimes you can't tell them apart.

Half Past Dead
Experiment Alcatraz 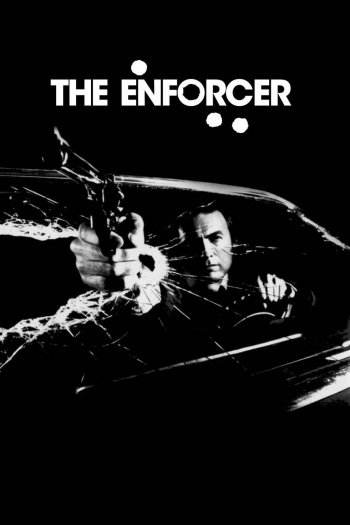 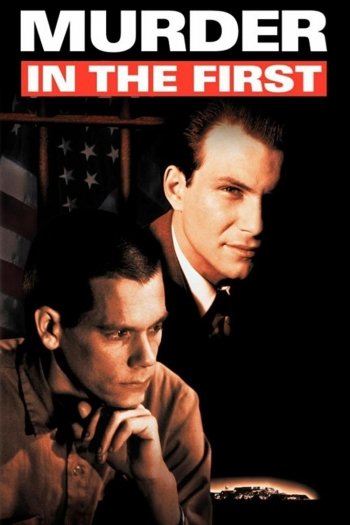 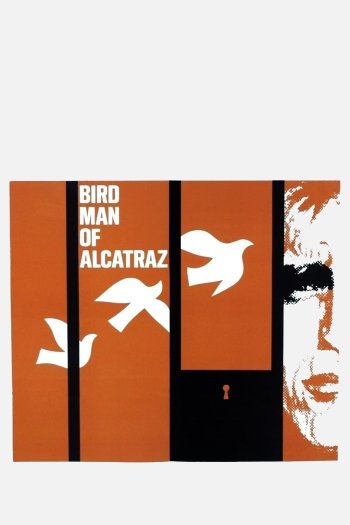 Birdman of Alcatraz
Time Without Pity