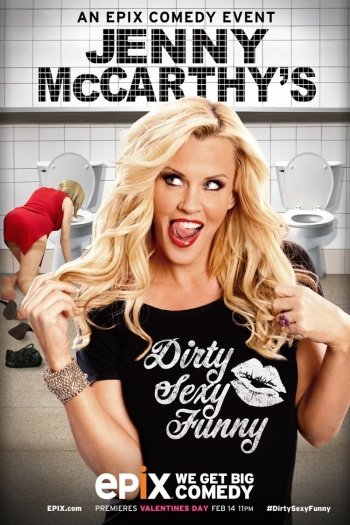 Info
1 Images
Interact with the Movie: Favorite I've watched this I own this Want to Watch Want to buy
Movie Info
Synopsis: With the help of a hilarious, all-female slate of stand-up comedians, Jenny McCarthy takes an outrageous look at life as a contemporary woman: from single motherhood to casual sex. Shot at the Hard Rock Hotel & Casino, this one-hour special includes sets from Justine Marino, Tammy Pescatelli, Lynne Koplitz, Paula Bel and Tiffany Haddish, as well as a series of sketch vignettes from McCarthy herself. 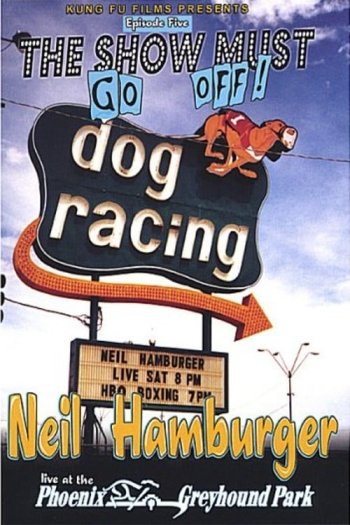 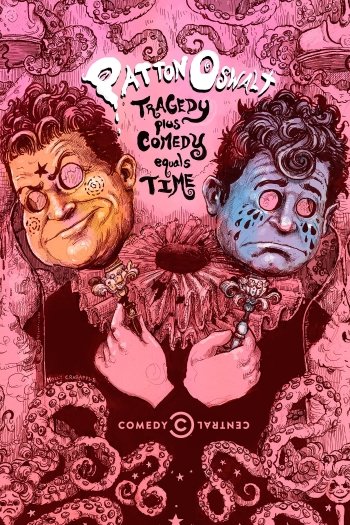 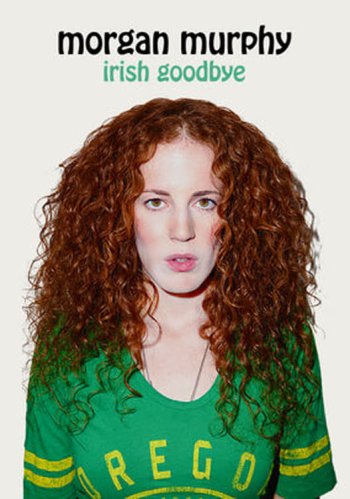 David Cross: The Pride Is Back 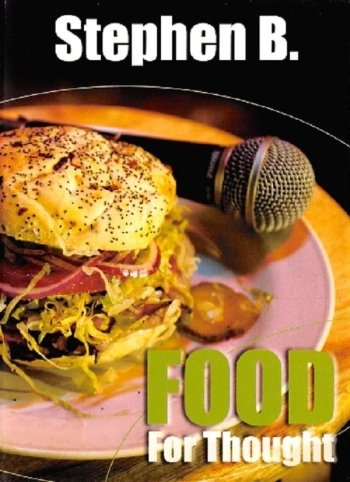 Stephen B.: Food for Thought