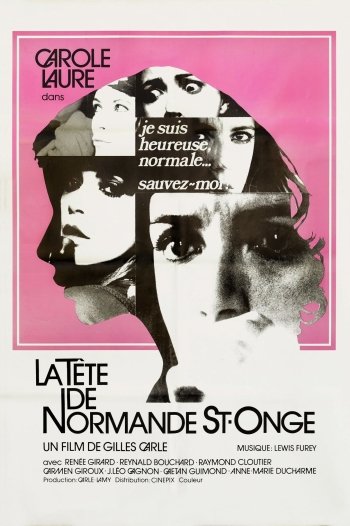 Info
1 Images
Interact with the Movie: Favorite I've watched this I own this Want to Watch Want to buy
Movie Info
Synopsis: Normande St-Onge works as a clerk in a pharmacy and takes dance classes with the dream of being a cabaret dancer. Her mother, Berthe, has been confined to a mental institution by Normande's uncle, the wealthy lawyer Jean-Paul. But Normande, who does not believe her mother is insane, kidnaps her from the institution and brings her home. Also living with them is Normande's sister Pierette, who has asthma and a drug addiction, Normande's boyfriend Bouliane, who is unemployed and in no hurry to find a job, and a strange young magician named Carol she took in after he was kicked out of his home. All of these people depend on Normande in various ways and exploit her; Normande, desperate to be loved, is driven mad by the demands of her parasite family. When she receives an eviction notice stating that the building will be demolished and rebuilt into a restaurant, it all becomes too much for Normande and her mind retreats into fantasy to protect her from the harsh realities.

View the Full Cast of Normande

I Was a Teenage Zabbadoing

Devil in the Flesh 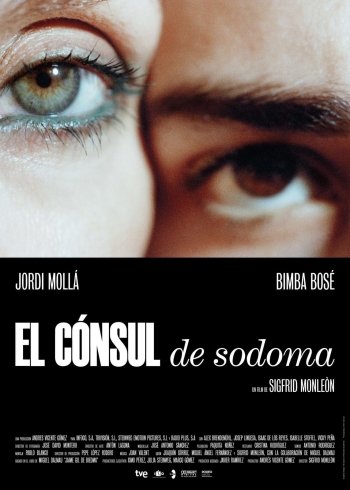 The Consul of Sodom 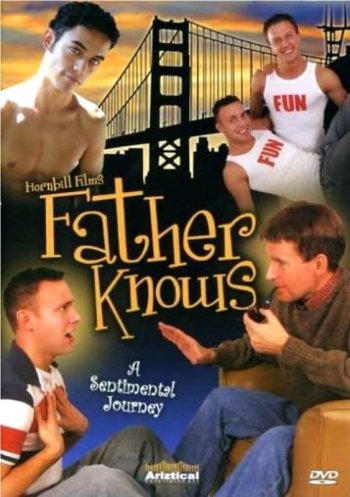