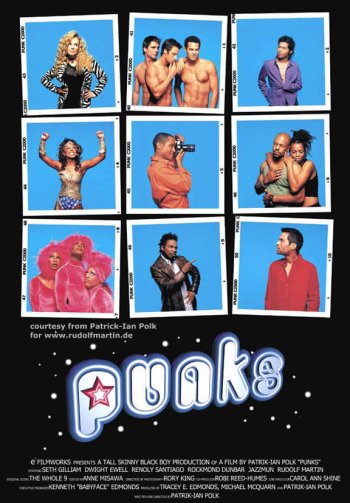 To an Unknown God

We Were One Man

Hit & Miss
Alexander: The Other Side of Dawn