Interact with the Movie: Favorite I've watched this I own this Want to Watch Want to buy
Movie Info
Synopsis: Cultured Mario and outlaw Lucien, twins separated at birth, join forces to avenge their parents' death at the hands of evil Colonna. Because each feels all the same sensations experienced by the other, swordplay is difficult for them. Worse yet, raised very differently, they struggle to find common ground between their conflicting personalities. But to defeat their enemy, the two will have to overcome the obstacles and work as a team.

In Search for Captain Grant

Pirates of the Lake

Death Drums Along the River 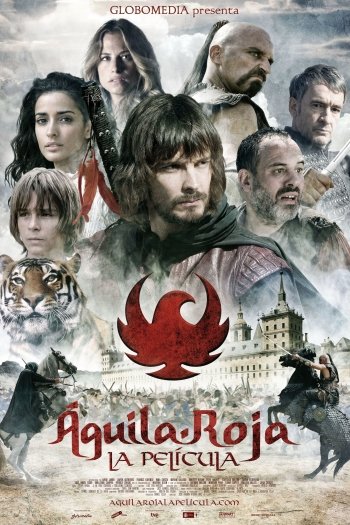 Storm Over the Nile