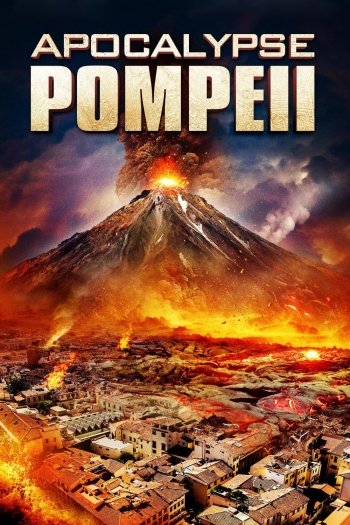 Info
Alpha Coders 1 Images
Interact with the Movie: Favorite I've watched this I own this Want to Watch Want to buy
Movie Info
Synopsis: When a former Special Ops commando visits Pompeii, his wife and daughter are trapped as Mt. Vesuvius erupts with massive force. While his family fights to survive the deadly onslaught of heat and lava, he enlists his former teammates in a daring operation beneath the ruins of the city of Pompeii. 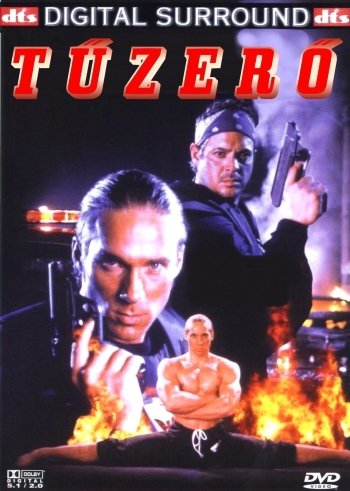 Firepower
Against All Flags

Roningai
Tarzan and the Lost City
The Girl from Rio
Skyscraper