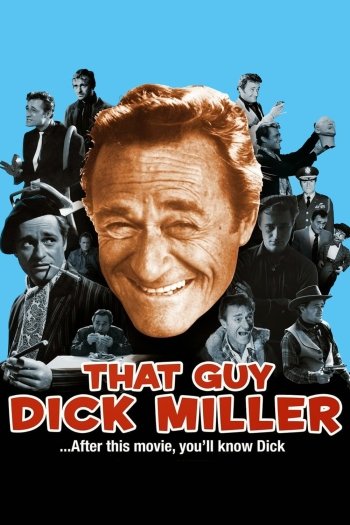 Info
1 Images
Interact with the Movie: Favorite I've watched this I own this Want to Watch Want to buy
Movie Info
Synopsis: Documentary about veteran character actor Dick Miller, whose career in and outside of Hollywood has spanned almost 200 films across six decades, featuring a diverse range of interviews with directors, co-stars, and contemporaries.

View the Full Cast of That Guy Dick Miller