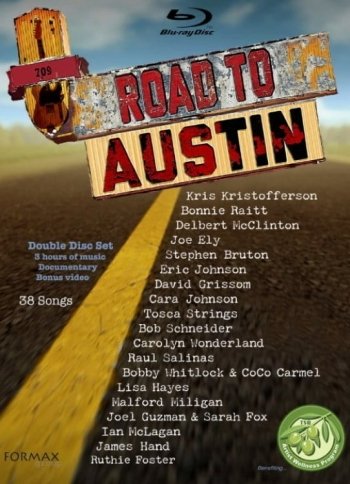 Info
Alpha Coders 1 Images
Interact with the Movie: Favorite I've watched this I own this Want to Watch Want to buy
Movie Info
Synopsis: Road To Austin, chronicles how Austin, Texas became the Live Music Capital of the World, dating from 1835 to present day. The film builds to a climax and weaves its way towards an all-star live performance led by Stephen Bruton and his 14-piece band.