Movie Abyss They Will Return 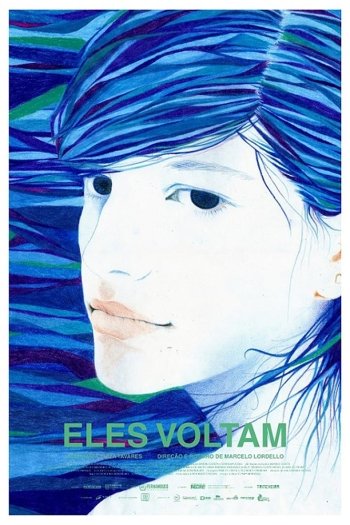 Info
Alpha Coders 1 Images
Interact with the Movie: Favorite I've watched this I own this Want to Watch Want to buy
Movie Info
Synopsis: Cris, aged 12, and her brother are left at the side of the road by their parents. The punishment quickly turns into an even greater challenge. Marcelo Lordello's first feature film Eles voltam, which follows Cris in her attempts to find her way back home, is a modern-day fable through different realities guided by the people that inhabit them.