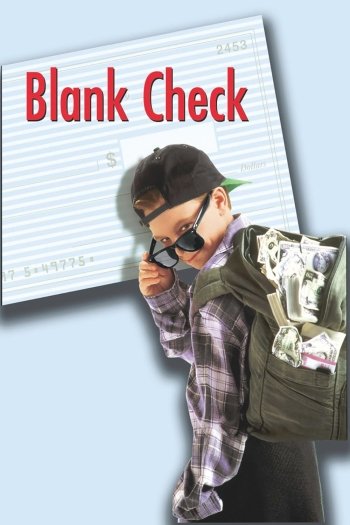 Info
1 Images
Interact with the Movie: Favorite I've watched this I own this Want to Watch Want to buy
Movie Info
Synopsis: Bullied by his siblings and nagged by his parents, 11-year-old Preston is fed up with his family -- especially their frugality. But he gets his chance to teach them a lesson when a money-laundering criminal nearly bulldozes Preston with his car and gives the boy a blank check as compensation. Preston makes the check out for $1 million and goes on a spending spree he'll never forget. Maybe now, his family will take him seriously!


Tagline: Quick thinking landed him a million bucks... now everybody's after it!