Info
Alpha Coders 19 Wallpapers 1 Phone Wallpapers 33 Images 7 Avatars
Interact with the Movie: Favorite I've watched this I own this Want to Watch Want to buy
Movie Info
Synopsis: When 9 first comes to life, he finds himself in a post-apocalyptic world. All humans are gone, and it is only by chance that he discovers a small community of others like him taking refuge from fearsome machines that roam the earth intent on their extinction. Despite being the neophyte of the group, 9 convinces the others that hiding will do them no good.


Tagline: When our world ended their mission began.

View the Full Cast of 9 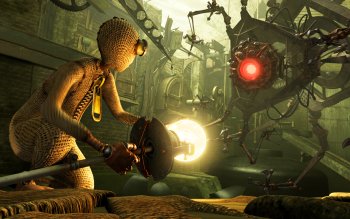 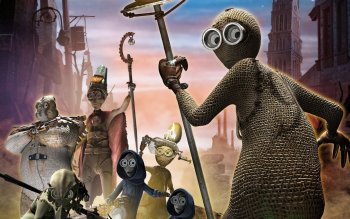 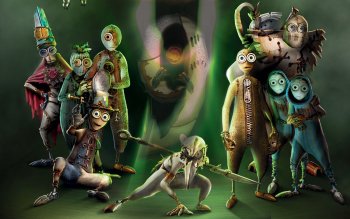 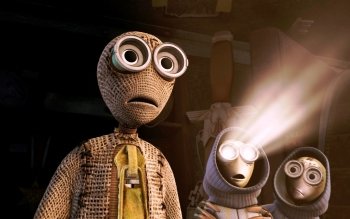 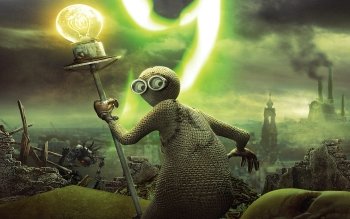 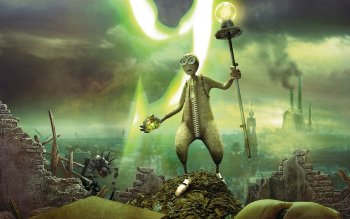