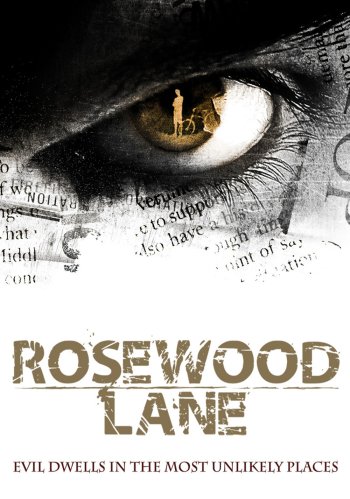 Info
Alpha Coders 11 Images
Interact with the Movie: Favorite I've watched this I own this Want to Watch Want to buy
Movie Info
Synopsis: Radio talk show therapist Sonny Blake (Rose McGowan) moves back to her childhood home on seemingly idyllic Rosewood Lane after her alcoholic father dies. But upon arrival in the old neighborhood, Sonny discovers her neighbors are terrified of the local paperboy (Daniel Ross Owens). She thinks this is ridiculous, until she encounters the boy himself. It turns out that he is a cunning and dangerous sociopath, one who may have gruesomely killed her father - and others.


Tagline: Evil dwells in the most unlikely places