Interact with the Movie: Favorite I've watched this I own this Want to Watch Want to buy
Movie Info
Synopsis: When a comet passes close to the earth, machines all over the world come alive and go on homicidal rampages. A group of people at a desolate truck stop are held hostage by a gang of homicidal 18-wheelers. The frightened people set out to defeat the killer machines ... or be killed by them.


Tagline: Stephen King's masterpiece of terror directed by the master himself.

Rest Stop
The Destruction of Mankind 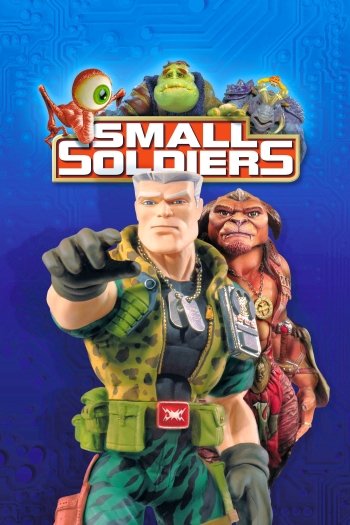 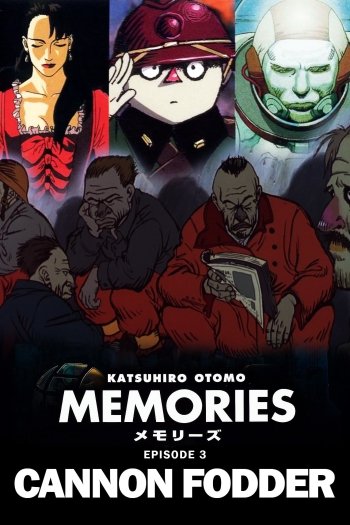