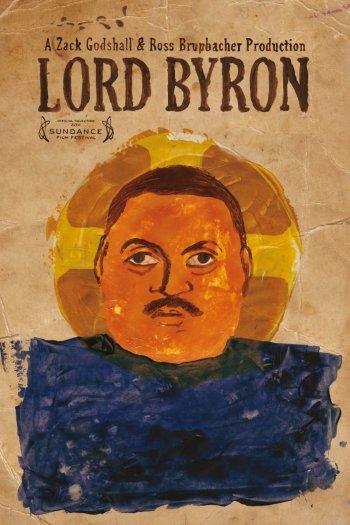 Info
1 Images
Interact with the Movie: Favorite I've watched this I own this Want to Watch Want to buy
Movie Info
Synopsis: Filled with a cast of eccentric characters, each pursuing dreams and missions of their own making, Lord Byron paints a kaleidoscopic portrait of the strange and lonely world of its title character, a middle-aged, late-20th century romantic who's confused and torn about his own ambitions and desires. --(c) Official Site 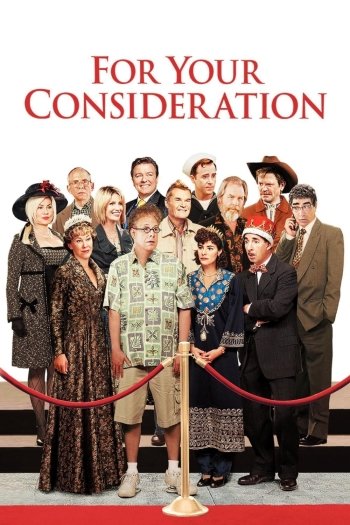 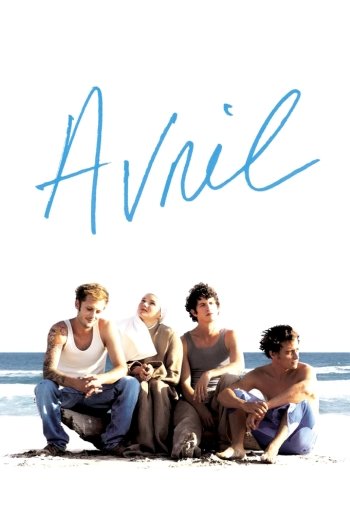 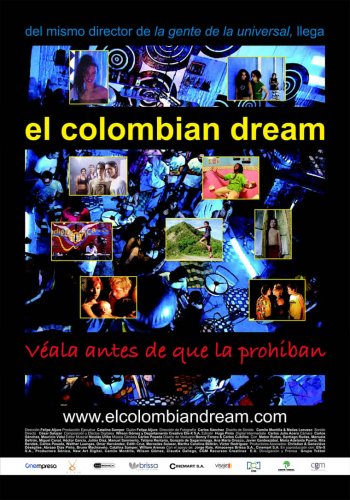 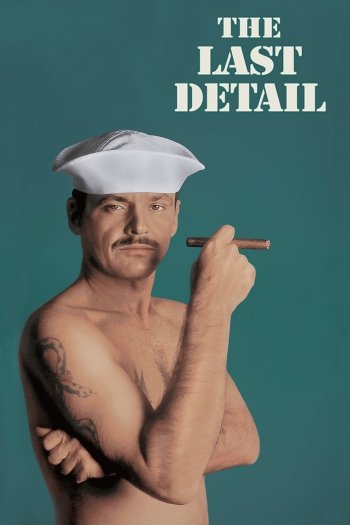