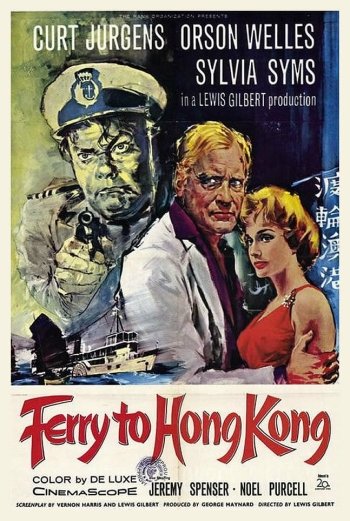 Info
1 Images
Interact with the Movie: Favorite I've watched this I own this Want to Watch Want to buy
Movie Info
Synopsis: Mark Conrad, a habitual drunk and troublemaker with a shady past, is expelled by Hong Kong police after one too many bar fights. He's sent to Macao on the Fa Tsan, a ferry owned by Captain Hart. Conrad's papers are out of order and Macao refuses him entry. Unable to go ashore, Conrad is a permanent passenger on the ferry with Hart, who detests him. It's all one long, lazy voyage for Conrad until one fateful trip when an encounter with a typhoon and pirates forces Conrad to choose between an aimless drifter's life and becoming a man again. 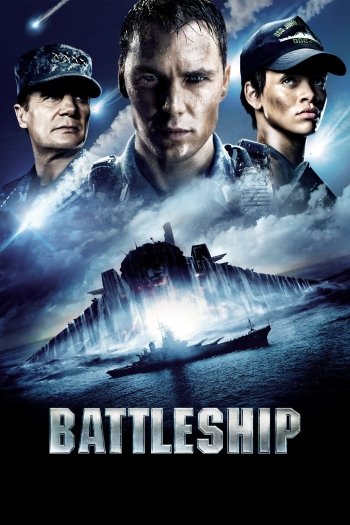 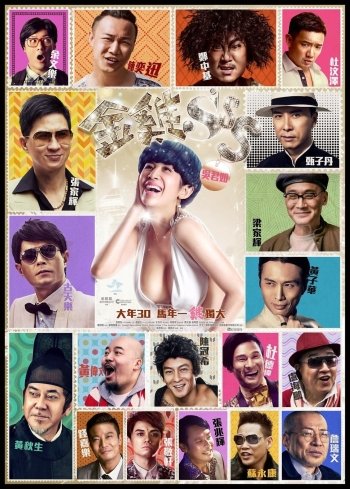 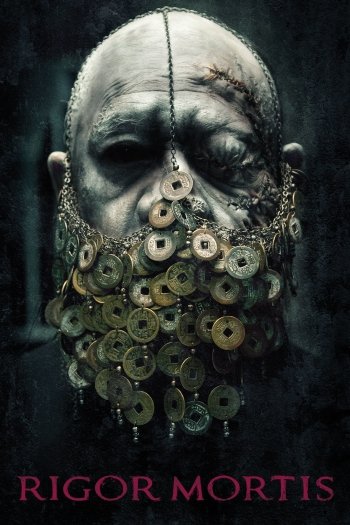