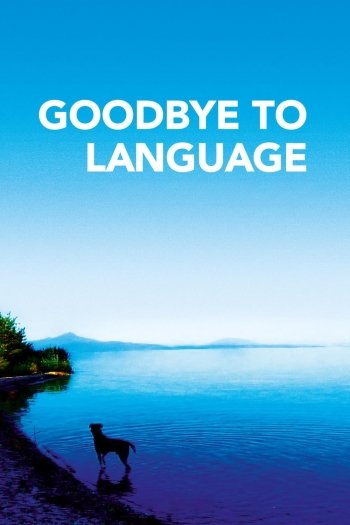 Info
Alpha Coders 1 Images
Interact with the Movie: Favorite I've watched this I own this Want to Watch Want to buy
Movie Info
Synopsis: "It's a simple subject. A married woman and a single man meet. They love each other, fight, blows rain down. A dog wanders between town and countryside. Seasons pass. The man and woman get back together. The dog comes between them. The other is in one of them. One of them is in the other. And then there are three people. The ex-husband makes everything explode. A second film begins. The same as the first. And yet, not. From the human species, we move on to metaphor. It will end in barking. And a baby's cries." JLG 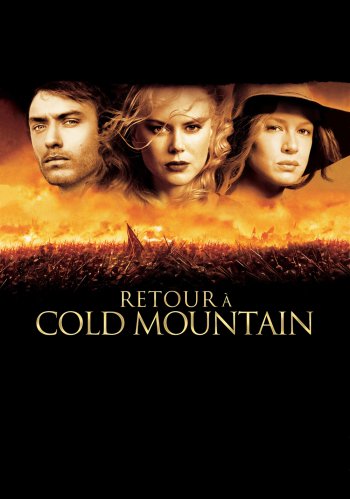