Interact with the Movie: Favorite I've watched this I own this Want to Watch Want to buy
Movie Info
Synopsis: It is 1853 and settlers are pouring into California which means trouble for the old Spanish landowners. The El Dorado Mine Co. wants the land of Don Ortega for the minerals and is using the settlers and his friend Don Carlos to take the land over. But Tucson is on the side of Roberto and see's that something is not right with all the trouble they have been having. But the situation turns ugly for Don Ortega when Roberto is set up for a murder he did not commit. 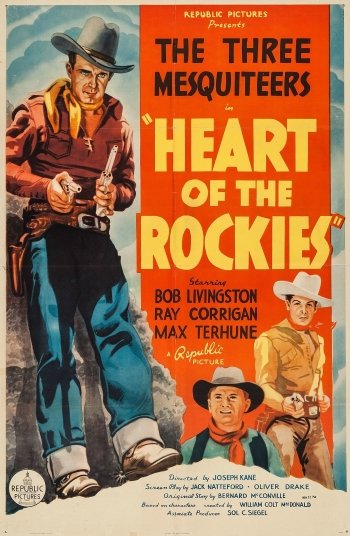 Heart of the Rockies 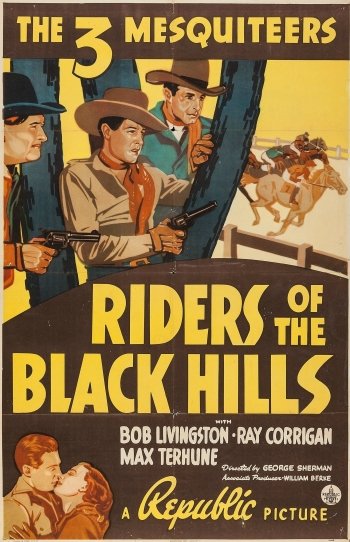