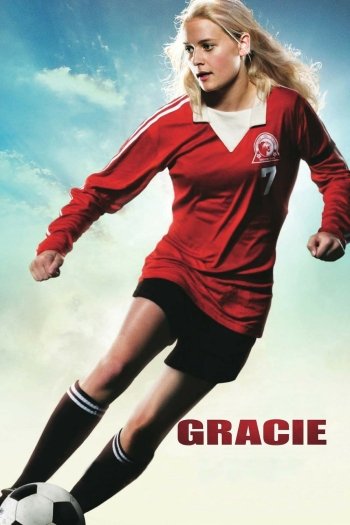 Info
Alpha Coders 1 Images
Interact with the Movie: Favorite I've watched this I own this Want to Watch Want to buy
Movie Info
Synopsis: This is the story of a teenager named Gracie Bowen, who lives in South Orange, New Jersey, is crazy about soccer, as are her three brothers and former soccer star father. Although Gracie wants to join her brothers and father in the nightly practices, she is discouraged by everyone except her elder brother, Johnny. Her father does not believe that girls should play soccer and tells her that she is neither tough enough nor talented enough to play with the boys team. Undeterred, Gracie finds reserves of strength she never knew existed, and persists in changing everyone's beliefs in what she is capable of, including her own. She faces an uphill battle when she fights to give women the opportunity to play competitive soccer. But as the beautiful and strong person that she has always been but she also brings her family together in the face of their own tragedy.

View the Full Cast of Gracie 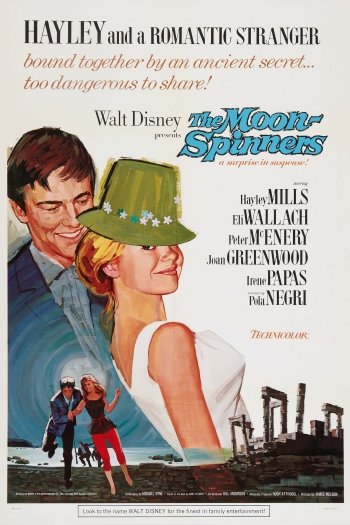 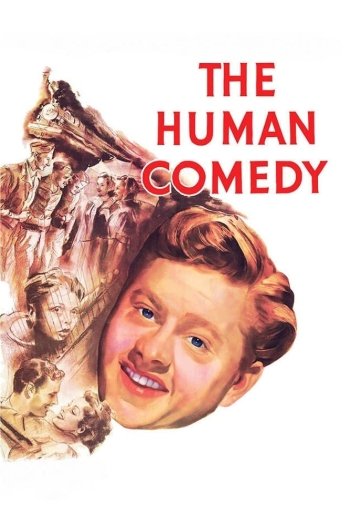 The Human Comedy
Crimes of the Heart
Saving Sarah Cain 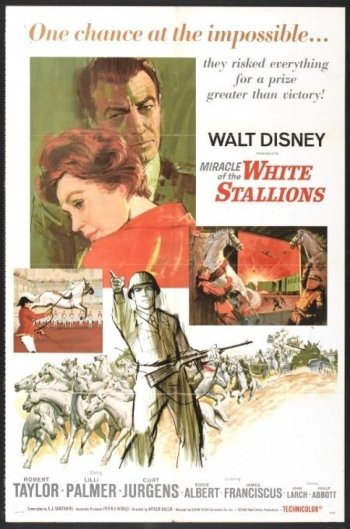 Miracle of the White Stallions