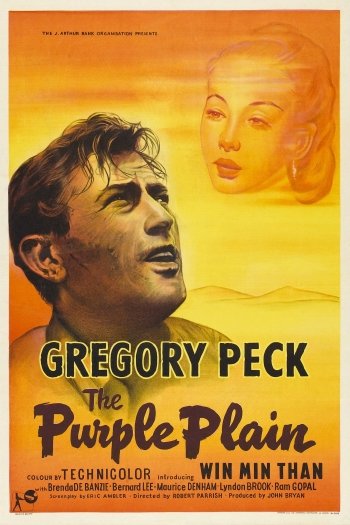 Info
Alpha Coders 1 Images
Interact with the Movie: Favorite I've watched this I own this Want to Watch Want to buy
Movie Info
Synopsis: After losing his bride in a Luftwaffe air raid, bomber pilot Forrester becomes a solitary killing machine, who doesn't care whether he dies. The reckless Canadian pilot is both admired and feared by the rest of his squadron in World War II Burma. The squadron physician is assigned to determine the embittered Bill Forrester's fitness for duty. To break through the nightmare-haunted man's wall of silence, the physician drives Forrester to visit an outpost of English-speaking refugees, which includes an alluring young Burmese woman.


Tagline: ADVENTURE! ...With the sky as its canopy and Burma's