Interact with the Movie: Favorite I've watched this I own this Want to Watch Want to buy
Movie Info
Synopsis: Based on a play by George M. Cohan, director Reginald Barker's 1929 mystery stars Richard Dix as a writer who rents what he believes is a deserted lodge in order to complete his novel. But then six other people show up one-by-one, each for reasons of their own. The cast also includes Miriam Seegar, Crauford Kent, Margaret Livingston, Lucien Littlefield and DeWitt Jennings. 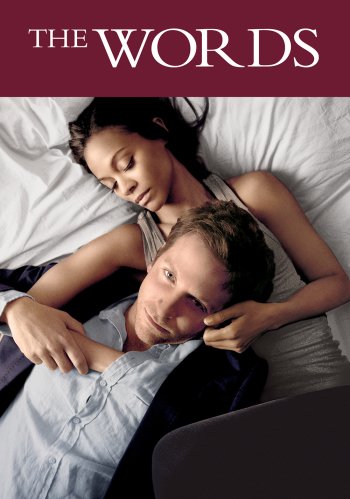