Interact with the Movie: Favorite I've watched this I own this Want to Watch Want to buy
Movie Info
Synopsis: Jesse James wants to start a new life in a new location, but quickly finds himself wrapped-up in protecting townsfolk from the machinations of evil oilmen.


Tagline: JESSE JAMES...The dreaded name that haunts a thousand lawmen...NOW...strikes terror in the hearts of the lawless! 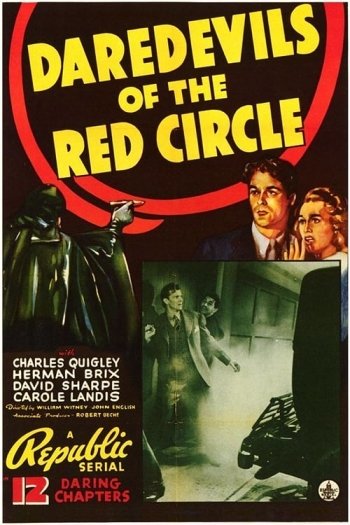 Daredevils of the Red Circle
The Phantom Rider
Son of Zorro 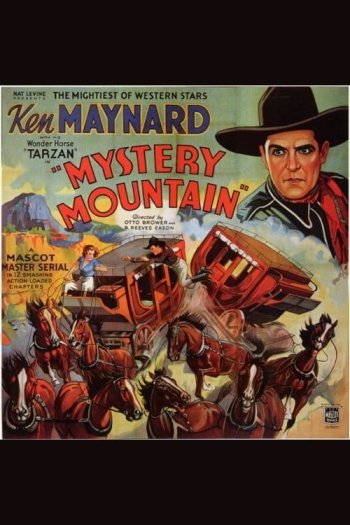 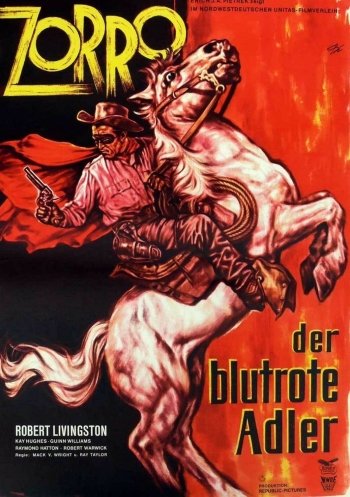 The Vigilantes Are Coming
The Phantom Rider 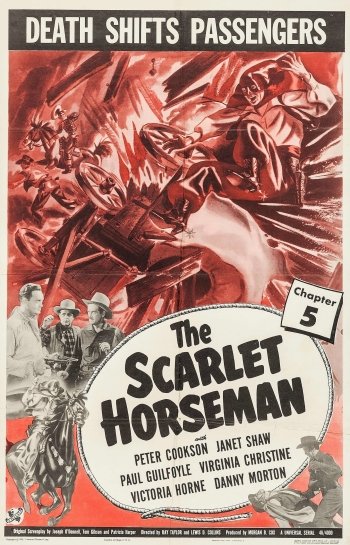 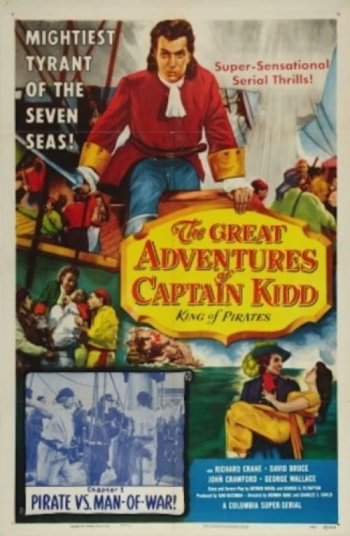 The Great Adventures of Captain Kidd