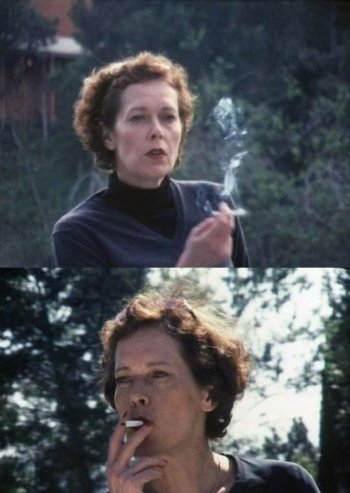 Info
1 Images
Interact with the Movie: Favorite I've watched this I own this Want to Watch Want to buy
Movie Info
Synopsis: Sylvia Kristel – Paris is a portrait of Sylvia Kristel , best known for her role in the 1970’s erotic cult classic Emmanuelle, as well as a film about the impossibility of memory in relation to biography. Between November 2000 and June 2002 Manon de Boer recorded the stories and memories of Kristel. At each recording session she asked her to speak about a city where Kristel has lived: Paris, Los Angeles, Brussels or Amsterdam; over the two years she spoke on several occasions about the same city. At first glance the collection of stories appears to make up a sort of biography, but over time it shows the impossibility of biography: the impossibility of ‘plotting’ somebody’s life as a coherent narrative.

The Medium Is the Medium

What a Woman Made