Movie Abyss The Chef, The Actor, The Scoundrel 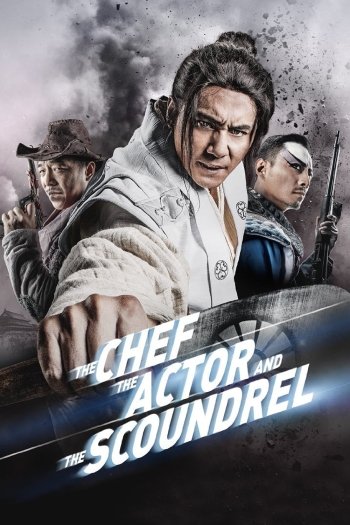 The Chef, The Actor, The Scoundrel

Info
1 Images
Interact with the Movie: Favorite I've watched this I own this Want to Watch Want to buy
Movie Info
Synopsis: During Second Sino-Japanese War, China suffered from cholera outbreak because Japanese uses it as an biological weapon. Four Chinese agents captures a Japanese scientist and his bodyguard and interrogate them by Chinese opera in order to get the vaccine formula. Written by tom0902000

The Light of Darkness