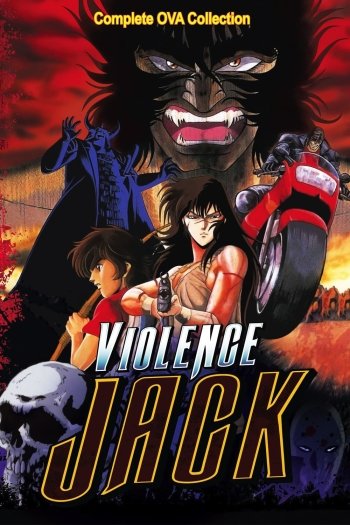 Info
Alpha Coders 1 Images
Interact with the Movie: Favorite I've watched this I own this Want to Watch Want to buy
Movie Info
Synopsis: After disasters have all but destroyed the Earth, leaving entire cities buried, one man named Violence Jack tries to avert a civil war brewing among the wretched inhabitants of a subterranean metropolis called Evil Town. The known world is now a nightmare after a series of natural disasters. Survivors struggle to survive the harsh conditions. Evil Town is divided into three warring factions each fighting for supremacy.