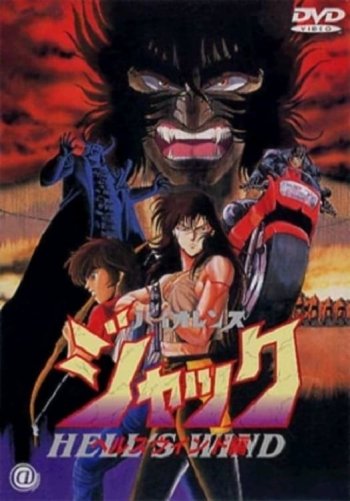 Info
Alpha Coders 1 Images
Interact with the Movie: Favorite I've watched this I own this Want to Watch Want to buy
Movie Info
Synopsis: The survivors of Kanto's Hell Earthquake built a new city and christened it "Hope Town". However, this peaceful town becomes a nightmare when it's raided by the motorcycle gang, "Hell's Wind". They abduct the women while the remaining townsfolk are left helpless against them. Meanwhile, a boy, Saburo, meets Jun. Jun's lover was previously murdered, and the duo help one another to fight against Hell's Wind. The battles are getting more and more difficult, but with the appearance of Violence Jack, the citizens seem to gain the upper hand against Hell's Wind.