Movie Abyss Men Are Such Fools

Men Are Such Fools

Interact with the Movie: Favorite I've watched this I own this Want to Watch Want to buy
Movie Info
Synopsis: The romantic hills and valleys of advertising agency secretary Linda Lawrence (Priscilla Lane) provide the basis of this comedy drama. Unlike her soon-to-be-married roommate Nancy (Penny Singleton), Linda is determined to remain single and forge a strong career. She does have a suitor, Jimmy Hall (Wayne Morris), but he is not ambitious enough for her and she keeps her distance. The girl gets her chance to climb the corporate ladder after she invents a sure-fire cure for hangovers. Sure enough she begins her ascent. Meanwhile, her suitor continues to plead with her to leave her job and become his bride. But the secretary has fallen for ambitious adman Harry Galleon (Humphrey Bogart) who is already engaged. At this point, the stage is set for considerable romantic confusion .

View the Full Cast of Men Are Such Fools 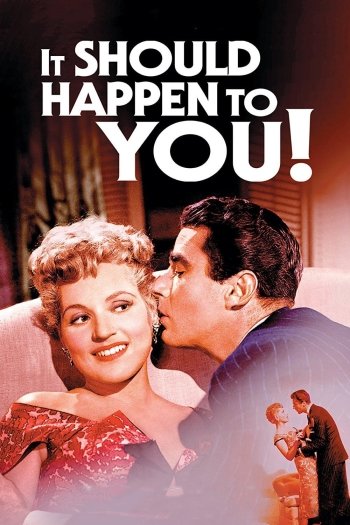 It Should Happen to You
White Palace
Will Success Spoil Rock Hunter?
Semi-Soet
Smarienberg 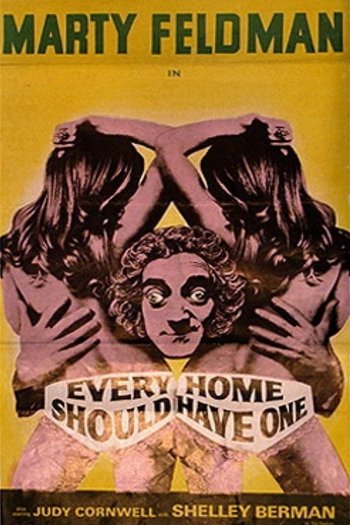 Every Home Should Have One

No
Hook, Line and Sinker