Interact with the Movie: Favorite I've watched this I own this Want to Watch Want to buy
Movie Info
Synopsis: Without lights and in a driving rain, a bus is lumbering along the muddy Assam Road en route from Chunking to the Indian border. Passengers include Albert Pasavy (Otto Kruger), a European of unknown nationality; a missionary, the Rev. Dr. Van Der Liden (Steven Geray);a French officer Major Raoul Brissac (Ernst Deutsch as Ernest Dorian), and Countess Olga Karagin (Tamara Geva), a White Russian. There is also Madame Woo (Soo Yong), an ancient Chinese lady on an important diplomatic mission to Indian, and her traveling companion, Ann Richards (Ellen Drew), an American Red Cross nurse. The trip is halted when Japanese planes bomb the road and hit a munitions truck and kill many Chinese soldiers. The Chinese commander puts the wounded soldiers on the bus and directs it to a nearby secret airport where the officer in charge is Captain Nick Stanton (Robert Preston), an American attached to the Chinese Air Force.

The Call of the River
Go for Broke!
Battle Force 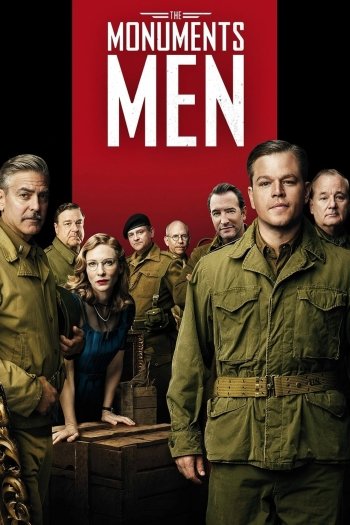 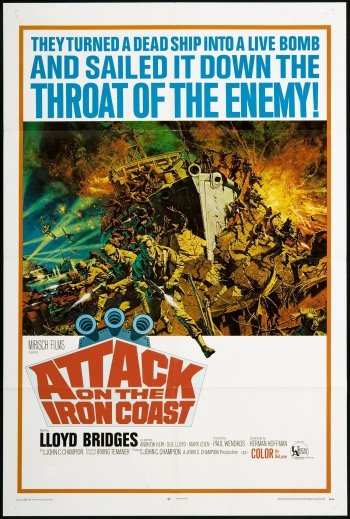 Attack on the Iron Coast
Surrender - Hell!
Conquered City
To the Shores of Tripoli 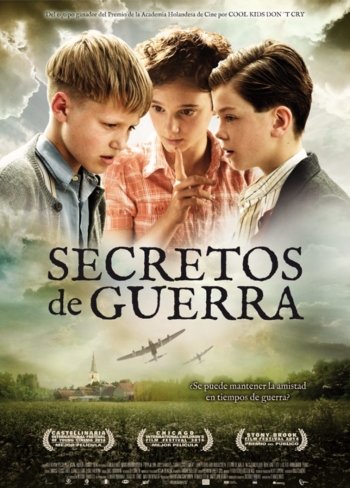