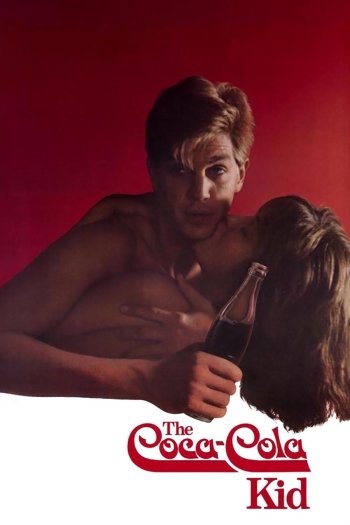 Info
Alpha Coders 1 Images
Interact with the Movie: Favorite I've watched this I own this Want to Watch Want to buy
Movie Info
Synopsis: An eccentric marketing guru visits a Coca-Cola subsidiary in Australia to try and increase market penetration. He finds zero penetration in a valley owned by an old man who makes his own soft drinks, and visits the valley to see why. After "the Kid's" persistence is tested he's given a tour of the man's plant, and they begin talking of a joint venture. Things get more complicated when the Coca-Cola man begins falling in love with his temporary secretary, who seems to have connections to the valley.