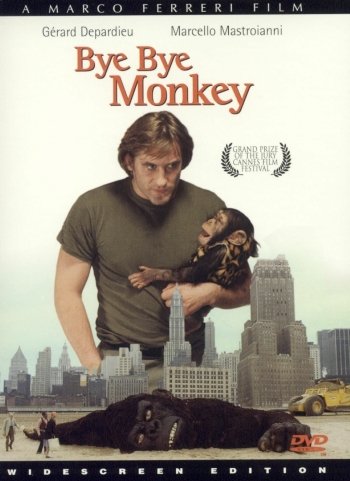 Info
1 Images
Interact with the Movie: Favorite I've watched this I own this Want to Watch Want to buy
Movie Info
Synopsis: In metahistorical New York city electrotechnician Lafayette deals with a megalomaniac director of a wax museum of ancient Rome, an italian lonely anarchist, a group of feminist actresses - including Angelica who falls in love with him - and a small adopted chimpanzee.