Movie Abyss Times Have Been Better 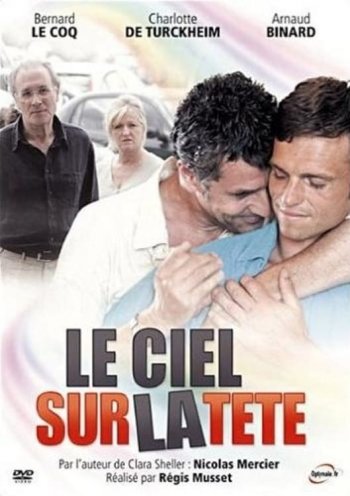 Times Have Been Better

Info
Alpha Coders 1 Images
Interact with the Movie: Favorite I've watched this I own this Want to Watch Want to buy
Movie Info
Synopsis: After moving in with his beau, 30ish banker Jérémy (Arnaud Binard) decides to let the cat out of the bag, telling his unsuspecting parents, Guy (Bernard Le Coq) and Rosine (Charlotte de Turckheim), that he's gay. Though they've always envisioned themselves as enlightened, the news staggers Guy and Rosine -- who are determined to get to the root of Jérémy's homosexuality. Olivier Guéritée also stars in this delicious French farce.