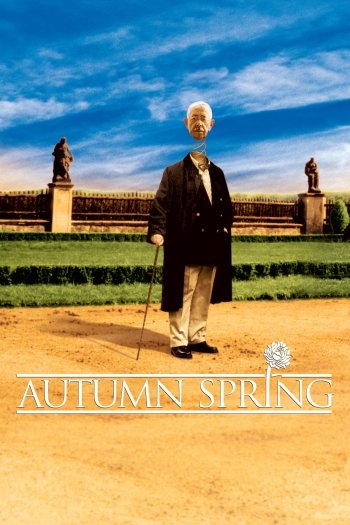 Info
Alpha Coders 1 Images
Interact with the Movie: Favorite I've watched this I own this Want to Watch Want to buy
Movie Info
Synopsis: A bittersweet comedy starring the great Vlastimil Brodský as Fanda, an old man who refuses to grow up. Despite pleas from his exasperated wife who wants him to make serious decisions about the future, Fanda ignores the nagging and spends his days seeking amusement and adventure.